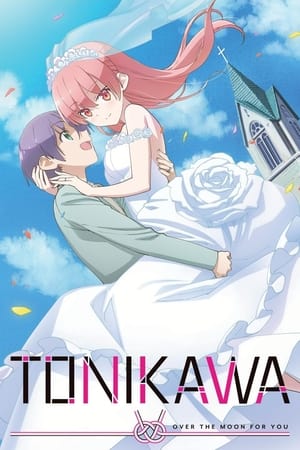 TONIKAWA: Over the Moon for You

First comes marriage, then comes an earthbound love that is out of this world! From the day his parents named him, Nasa Yuzaki has been destined for outer space...or so he believes. But while trying to join the space program, he is thrown for a loop when an accident introduces him to Tsukasa, a mysterious girl with strange powers. Is she an alien, a moon goddess or something else? Since she insists on marrying him, Nasa has plenty of chances to find out! 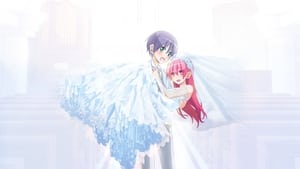 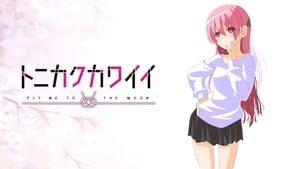 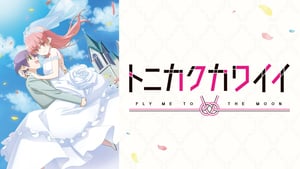 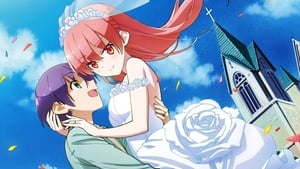 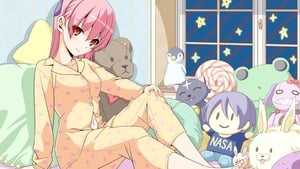 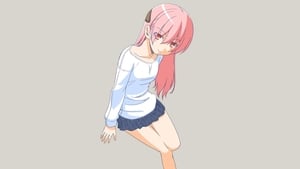 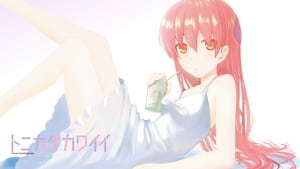 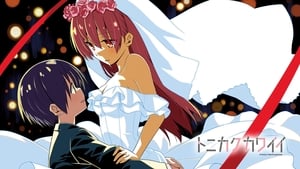 DARLING in the FRANXX

Our Last Crusade or the Rise of a New World

Rascal Does Not Dream of Bunny Girl Senpai

Arifureta: From Commonplace to World's Strongest

The Hidden Dungeon Only I Can Enter

The Rising of the Shield Hero

Seraph of the End 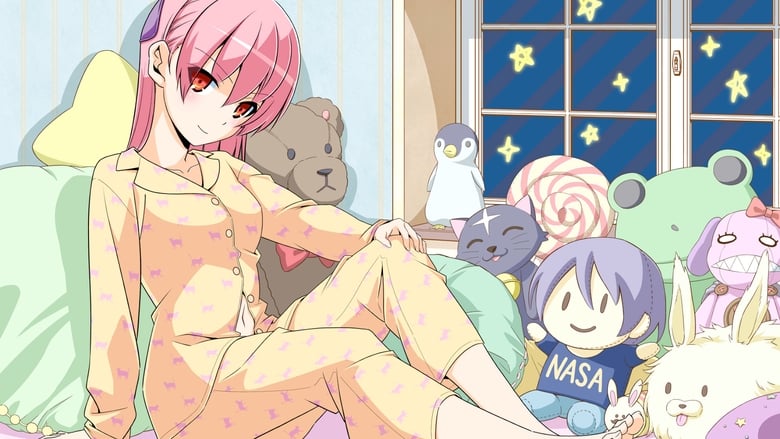